I recount a pleasant night in the audience of Tim Green's Henson tribute show, 'Jim, with a T' 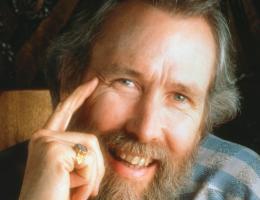 Part 2 is all about the visuals and soundtrack- in other words, everything Jim Henson and his team did right.

In Part 1 of my review of The Dark Crystal, I become a little more cynical than usual. Sometimes faults in a story are hard to ignore.

Sub-par Disney remakes are quickly becoming a tale as old as Time. Here's just a few factors why Beauty and the Beast is just fueling this notion. 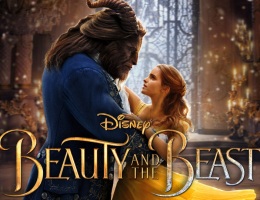 It's amazing what 8 and a half experimental minutes can teach you about your idol.

As a #TBT, I revisit Jim Henson and Philosophy, which over-analyzes Muppets more than I do! 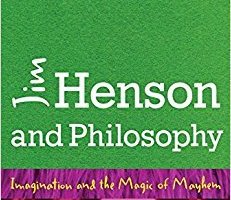 In this next installment of Waving Off Nostalgia, I look back at one of my favourite Disney films. Is it still as entertaining? Let's find out!

A quick review for one of the most confusing musicals I've ever seen. 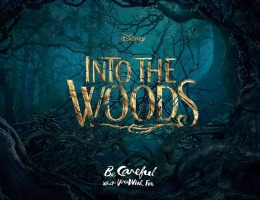 5 Times Fraggle Rock Forgot It Was A Kids Show

There are plenty of kids shows that almost take it that one step too far- but none of them have done it quite like the show about a bunch of singing, joking creatures called 'Fraggles'.