Part 2 is all about the visuals and soundtrack- in other words, everything Jim Henson and his team did right. 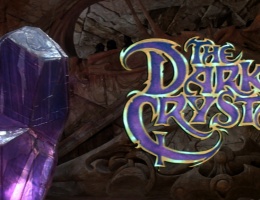 Time for a short and sweet review of the first foreign film I ever watched. 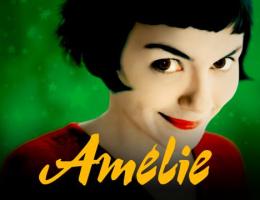 Sub-par Disney remakes are quickly becoming a tale as old as Time. Here's just a few factors why Beauty and the Beast is just fueling this notion.

In this next installment of Waving Off Nostalgia, I look back at one of my favourite Disney films. Is it still as entertaining? Let's find out!

A quick review for one of the most confusing musicals I've ever seen.

"But sometimes seeing is believing. And sometimes, the most real things in the world are the things we can't see." 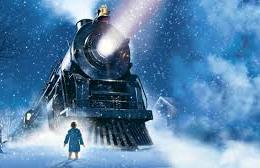