Despite you passing away six years before I even existed, the 16th of May still holds great significance. You and I never got to share the world during the same period, yet I still feel your influence every day. This letter to you may be rather belated and it pains me that you’ll never get to read it for yourself, but everything I’m about to divulge is exactly what, if I had the chance, I’d want to say to you in confidence.

Let me tell you our story.

The first time I ever came across your name was on Muppet Wiki. I was still riding the wave of amazement that had come with watching the 2011 Muppet movie, the first of many Muppet productions I’d come to watch. I didn’t pay you any mind at first, but it soon became clear just how integral you had been to these characters I had so recently discovered. I eventually came upon Kermit’s wiki page and the truth finally hit me. You weren’t just a puppeteer whose name kept cropping up, you were responsible for the whole thing! Looking back, it seems ridiculous that there was a time when I didn’t know who you are. It’s even more weird when you count the fact that I grew up with Sesame Street and Bear in the Big Blue House. I know you had nothing to do with the latter, but I still should have at least noticed your company’s logo in the end credits.

If I were to talk about all of your best performances, the ones I loved the most we would be here for quite a while, so allow me to give you the abridged version. Cantus the Minstrel reminds me everyday to believe in the music of life. Rowlf the Dog helped me to embrace the grace and wit of a decent bad pun. The Swedish Chef helped to define chaos as art. Link Hogthrob showed me that even a complete dimwit can be lovable. Dr. Teeth will forever be the great probusculator of vocabulary.

And Kermit-…Well, Kermit the Frog taught me to believe that deep down, everyone has worth and has a purpose in this world. Not only is it important to embrace what makes us unique, but also to help others embrace their best attributes.

My all-time favourite performance of yours is the quiet, subtle and extremely beautiful rendition of Time in a Bottle. Not only does it reflect your quiet and thoughtful demeanor, it shows off your best qualities as a performer. The song itself almost told your life story. The puppetry illustrated a picture of the race against time you were constantly working hard to beat. In my opinion, it was the most honest performance you ever did.

After all the books I’ve read, the behind-the-scenes documentaries and films I’ve watched and the countless interviews and articles I’ve found online, I still can’t quite pinpoint what you represent in my life. Logic dictates that you would be my ultimate source of inspiration. It’s certainly true that you inspire me to look just that little bit closer at the ideas I want to explore in my writing. You’ve also inspired me to pursue film as a career. What my role would be, I’m not quite sure yet, most likely a screenwriter, but at least, thanks to your encouraging words about the magic of film, I was brave enough to put my hand up and say, ‘I want to learn.’ That is an achievement in itself. I’m not the kind of person to throw herself into a situation where she has no idea what she is doing. I’ve always been one to stand on the sidelines and observe first before hesitantly stepping in. You’ve always had a knack for talking people into leaving their comfort zones, Jim, even if you’re not around to see any results.

I’m convinced there’s more to it than that though. It’s one thing to be inspired by someone and a whole other thing to adopt aspects of their philosophy in a way that changes your entire outlook of life. While I was going through the horror that is adolescence, I found myself in a rush to grow up and be an adult. I wanted people to take me seriously and prove that I have something to contribute to this world. I still want these things, but now that I’m 20 years old, there is a part of me which refuses to let go of who I was as a kid. The child me just wanted to dream, and when she dreamed, she dreamed big. Thanks to you, Jim, I’m no longer fearful of having to shut-out my inner-child. I can still fantasize and imagine these big goals I have for myself in life because you taught me that the kid in me is the best source of creativity I could ever hope for.

Today, on the 16th of May, I might cry for you. I may watch The Muppets Celebrate Jim Henson or perhaps your New York memorial and celebrate your life with the people you knew and loved. What I can be sure of is that I will take the time to stop, think for a few moments, and then smile. I’ll smile because I’ll once again realise just how lucky I am to be living in a world that has been touched by your influence. Through your philosophy and life’s work, you’ve helped so many people realise their potential and embrace who they are from the outside in.

Thank you, Jim. Thank you for always being there when I need you.

A woman who is determined to carry on in your stead, 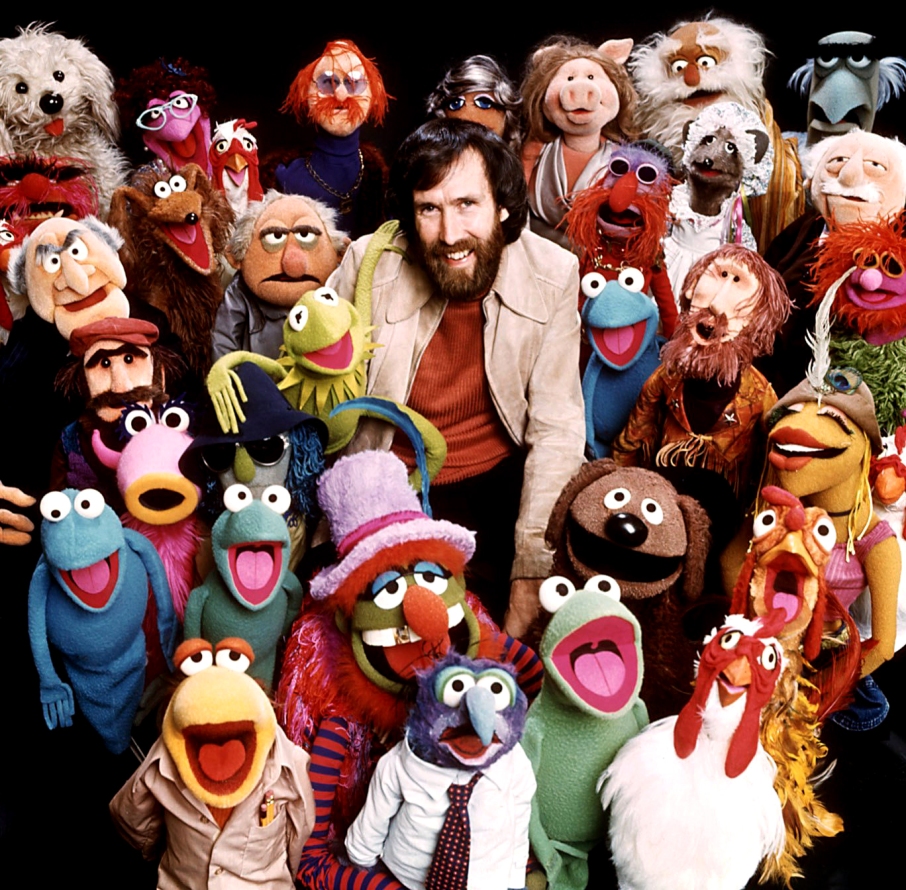