Going Deeper into the Mind of the Storytelling Genius

This article originally appeared on The Muppet Mindset. It was one of the first articles I ever wrote for the Mindset, so the following is a somewhat revised version.

When students and experts of philosophy come together to analyse and discuss the morals and values of a genius such as Jim Henson, you can bet that the conversation gets weird and wonderful fairly quickly. 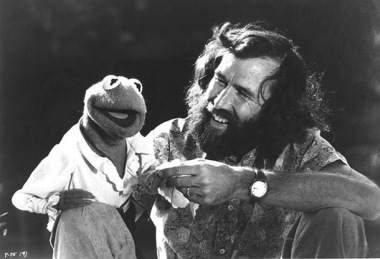 Muppet Fans like myself will agree that we are notoriously (possibly overly) analytical of all aspects of Muppetdom; from the characters, to the plot, to the underlying messages of the story, we devour and assess all of it. But what happens when you take The Muppet Show and replace Statler and Waldorf with Plato and Aristotle as the residents of the balcony? What would they make of the chaos?  What would they have to heckle about?

Well, if these kind of thoughts have ever crossed your mind, this collection of essays will more than likely have an answer for you to take into consideration.

The very intimate Foreword is written by Craig Yoe, a former creative director and manager for the Muppets from the Henson days. The Foreword sets a tone of nostalgia for the following chapters, Yoe fondly reminiscing about Jim’s work ethic and his interaction with his colleagues, in words that can only be described as ‘full of love’. This is followed by a brief introduction by Timothy M. Dale, letting the reader know that they are about to delve deeper into the genius mind of Jim, reassuring that a university degree is definitely not necessary to enjoy the following chapters. ‘….think about your favourite Henson characters and stories, enjoy the chapters exploring their philosophies,’ encourages Dale. 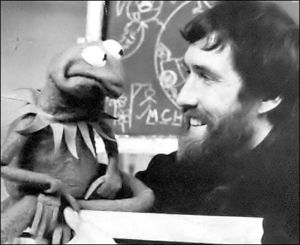 Jim Henson and Philosophy is split into four subsections, with 5-6 chapters in each:

The majority of  Jim’s projects are used as basis for a theory, or at least used briefly as an example. Sesame Street, The Muppet Show, The Muppet Movie, Labyrinth, The Dark Crystal, The Storyteller and Fraggle Rock are most commonly used, with The Cube, Time Piece, and Mirror Mask also briefly analysed. In each chapter, a certain idea of Jim’s is openly compared to the ideas of well-known, respected philosophers of the past. Whether it’s about where Miss Piggy stands as a feminist, or Sesame Street’s contribution towards education, everything is explored from a fresh perspective. 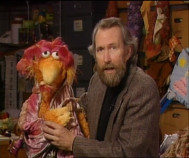 There are far too many chapters to discuss in one article, but I’ll certainly pick out a few highlights; the first of which being Chapter 16, “Whatever”: A Biograffiti of Gonzo the Alleged Magnificent. This peculiar essay explores what exactly it means and what exactly it takes to be a Gonzo. The entire chapter is slightly confusing, very perplexing and oddly constructed and yet you can still understand and relate to it. The entire chapter is a constructed type of Gonzo.

Is it possible to split Gonzo into two Gonzo’s then physically separating those Gonzo’s to see if Gonzo could still be Gonzo even if he was just half a Gonzo?

I think so….maybe….Get back to me after the reassembled pieces of my brain start functioning again. 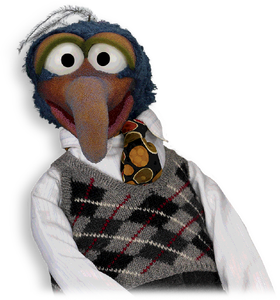 Another chapter that really spoke to me was Chapter 2, Kermit and Leadership: Believing in the Dream. It discusses how Kermit’s decision to not go out of his way to be a recognized as a leader, assists him in becoming more capable to believing in and achieving his dream, which as we saw in The Muppet Movie causes the other Muppets to want to follow him. The wonderful dream of entertaining and bringing happiness to millions of people is what brings the Muppet troupe together, with Kermit simply being the linchpin that keeps it all in check. By being hesitant and reluctant to take absolute control, Kermit is the perfect leader for a group of weirdos that shouldn’t really be able to function as a group at all (not unlike Jim Henson’s own ethics as a boss). 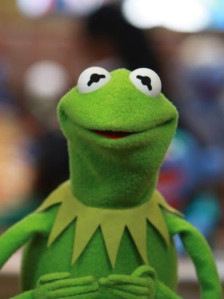 These are just two small examples of what Jim Henson and Philosophy has to offer in regards to wonderful insights into the worlds of Jim Henson. f you enjoy being surprised by new revelations that you can’t believe somebody could even think of, you need to read this.

When I first picked up this book, as someone who has never studied philosophy in her life, I had no idea what I was getting into. Fortunately as I read on, I came to realize that asking the bigger questions about Jim and his influence on both pop culture and our perspective of the world around us can be beneficial to being a Henson fan. As someone who takes delight in completely overthinking things, the fresh ideas brought about by these intellectuals open new doors for consideration. Not only did I learn a lot more about Jim, but also about myself as a follower and self-claimed critic of his work.

I’m certain any Henson fan could find something to enjoy in this book, whether you’re a philosophy enthusiast or not. Exactly as Timothy M. Dale promises, just about anyone can read this, although it certainly helps to keep an open mind if you want to digest the huge variety of Muppet concepts. Even if you don’t agree with what the authors have to say, it never hurts to gain a new perspective that’s not your own. I found myself with a few opposing thoughts, but at the end of the day, it’s the discussions we have with both ourselves and others that allows ideas to grow.

It’s hard to imagine anyone being able to say that the book doesn’t do Jim Henson justice; Jim’s ridiculous optimism is well presented and it is made quite clear that Jim was looking out for the world; whether by comedy or education, he truly wanted to make it a better place.

We have much to thank Jim for; I can’t imagine a world without his influence and let’s all be glad that his morals and beliefs left the world a little bit better than when Jim got here. 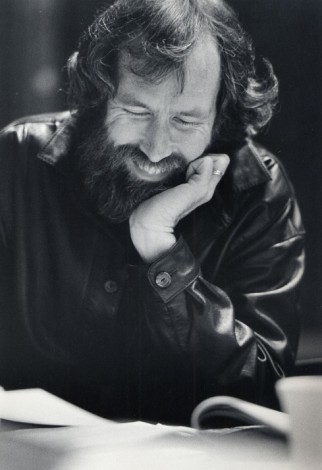